I have seen quite a few discussions recently around lash lifts and tints, and whether they are a less damaging, but equally flattering alternative to lash extensions. Having had a *Nouveau Lashes LVL Enhance Treatment and Tint at Renes Beauty Clinic, I thought I would weigh in. So, let’s get started, Is A Lash Lift Worth Getting? 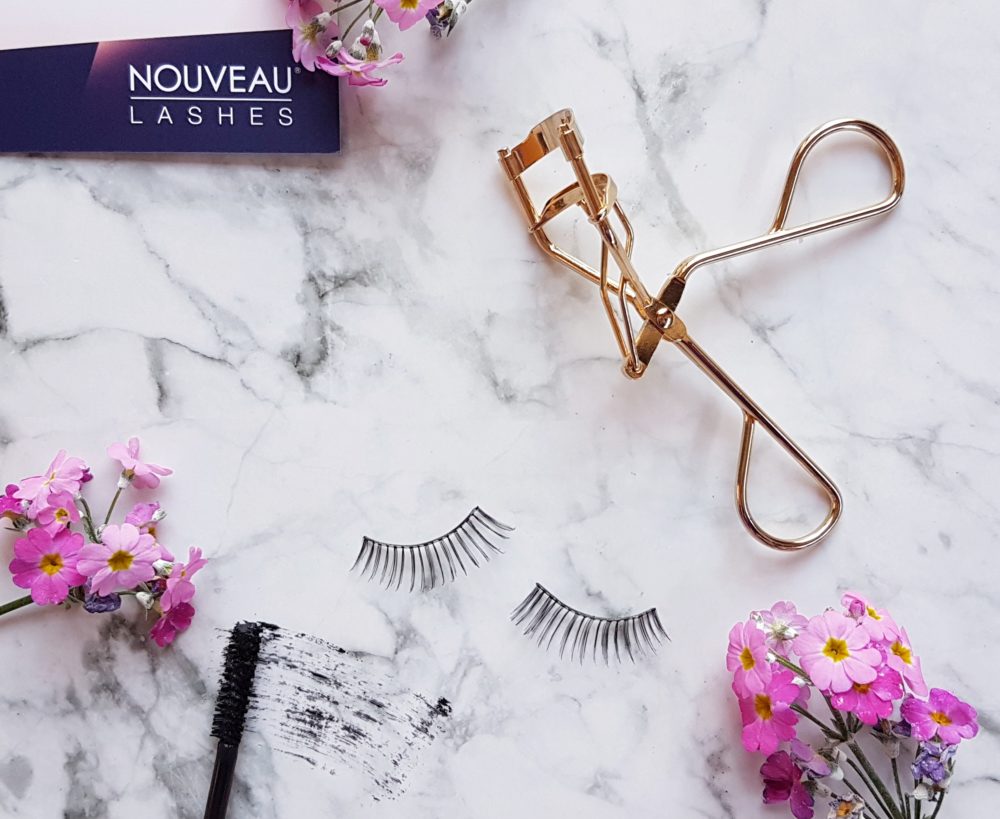 I have never had lash extensions, I have also never been successful in wearing fake lashes, because I can never get it to stick onto the right place, or stay there. So, when I was asked if I wanted to try out the LVL Enhance, I was part excited to have fluttery lashes without mascara, but also part worried, as I didn’t want to damage my lashes or worse, end up with nothing at all!

P.S. My lashes were not damaged, did not fall out, or any other scene from a horror story after this treatment. 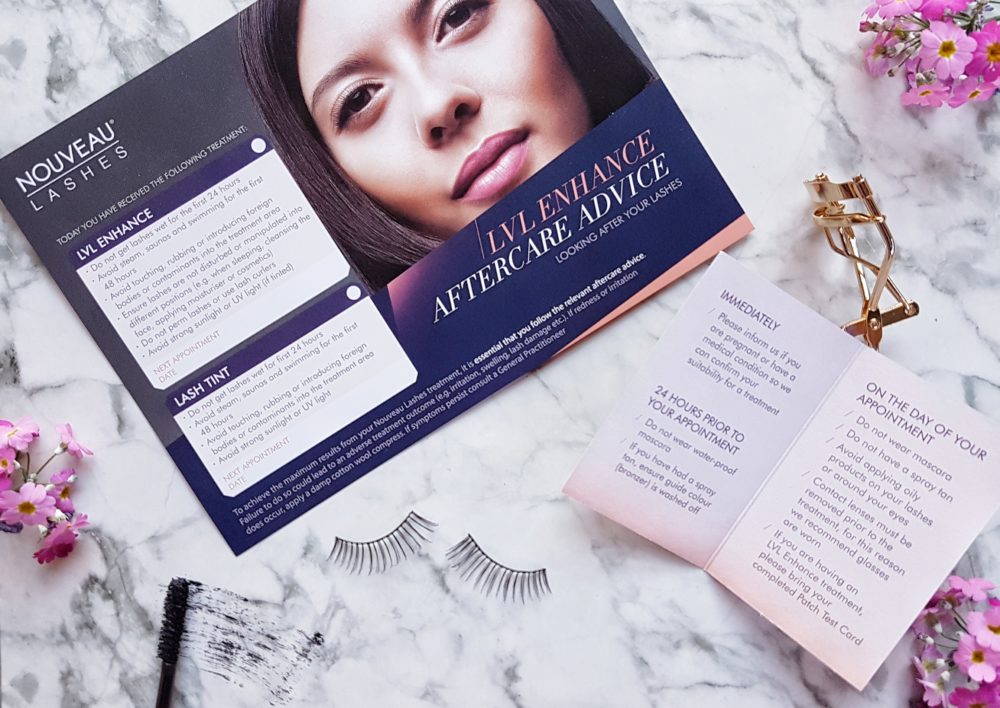 So, my lashes are long and straight, and they are pretty dark, but not black. I was essentially going for a lash perm and tint, so I was expecting darker, curly lashes, which would last at least 6 weeks. 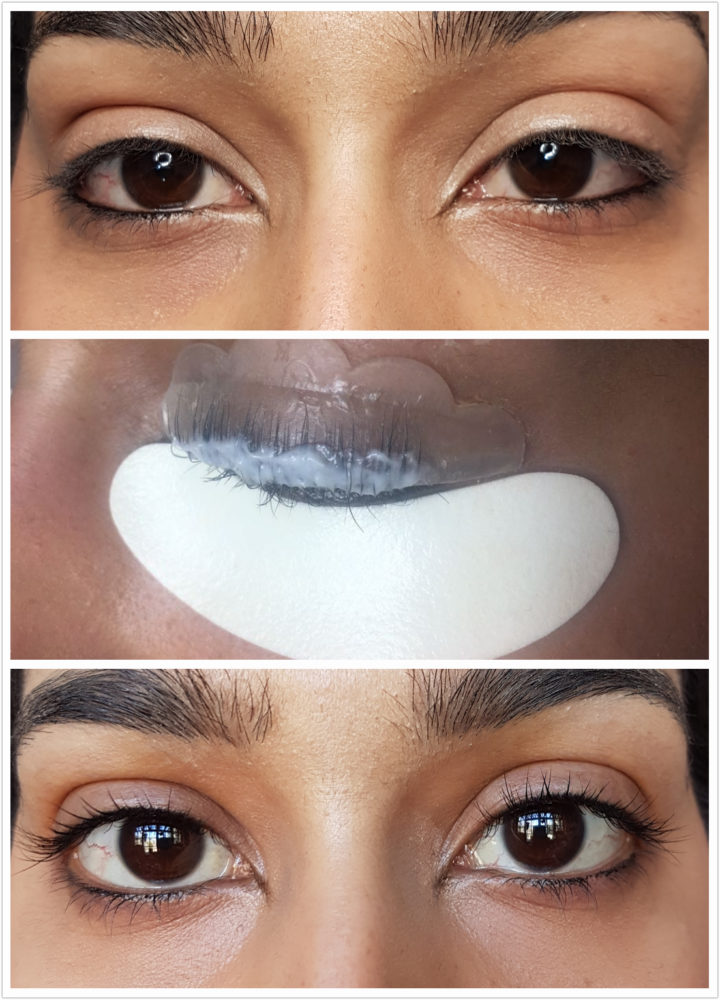 I am not going to lie, it feels quite weird to have your lashes pulled and stuck backward, and although it wasn’t comfortable, it wasn’t painful at all. For some reason my right eye would not stop watering, even though nothing was burning or stinging, which is why the lashes on my right aren’t as lifted. 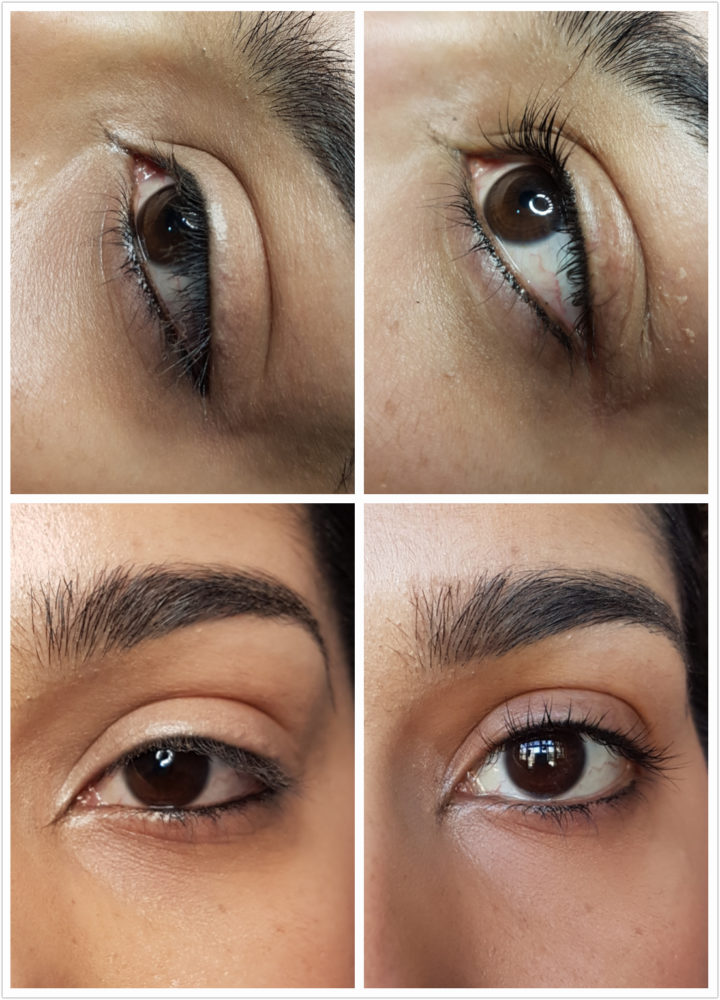 Overall I am really happy with the results. After about 5 weeks my lashes started dropping slightly, and were slowly losing the curl and the tint, and by week 7, they were completely straight. The Lash Lift was meant to last 6 to 8 weeks, so I am really pleased with the results. I would definitely consider doing this again, although not routinely, but for a special occasion or before a long holiday.

Have you had a Lash Lift before? You can check out the Nouveau Lashes Website for more information. 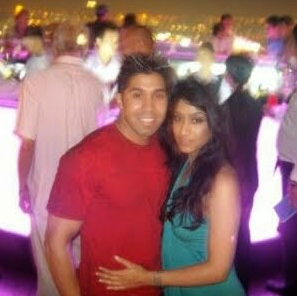 What's on your #blackfriday wishlist? @sundayrile

@jomalonelondon Red Roses is one of my all time fa

I haven't lit a candle, taken a photo or done many

Trying out a few minis from the @korres Wild Rose

It's been a while. I'm sure most of you would have

Hello! It's been a while! I've been using the @in

Along with the Serum and Moisturiser I mentioned i