Floyd Mayweather, and his team (the money team) were in South Africa to revive the sport of boxing and encourage young South African boxers, I hope the sport and our country has benefited.

My boyfriend and I were able to attend the press conference, as well as the gala dinner and auction. The press conference was held at Olympic House, and the Minister of Sport and the SASCOC president were in attendance.

Below are some photos from the press conference. 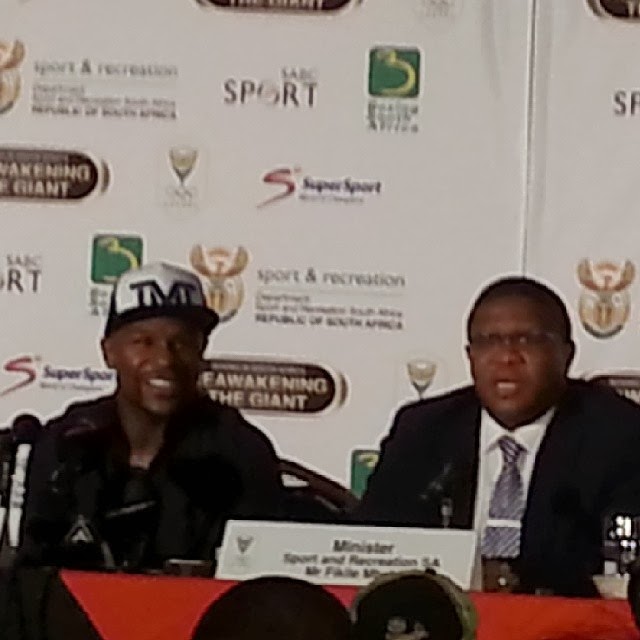 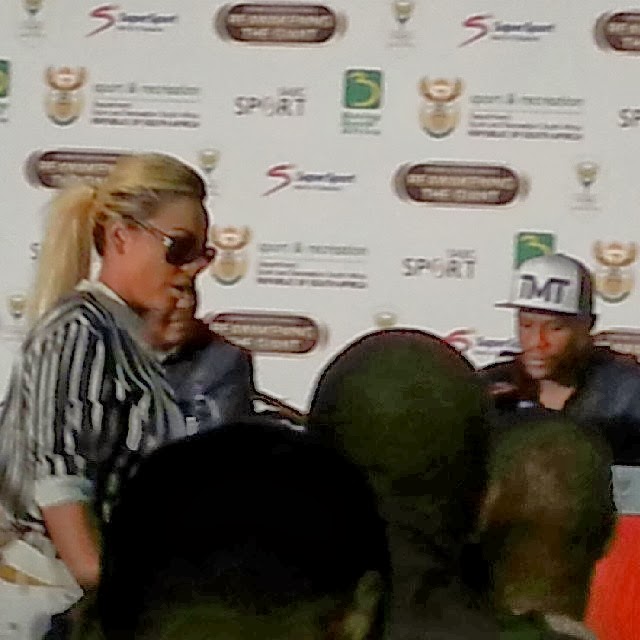 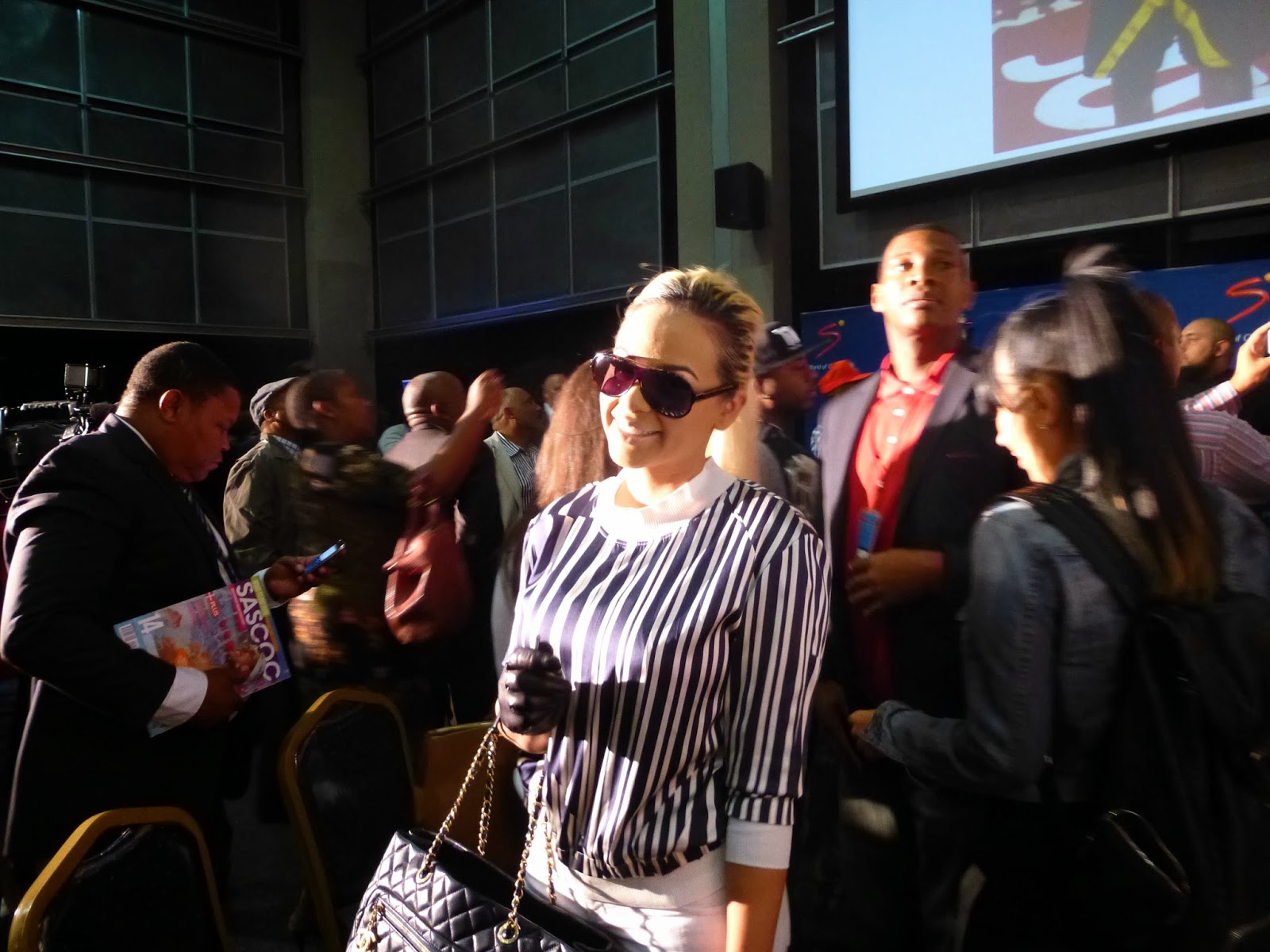 On Friday night my boyfriend and I were lucky enough to attend the Floyd Mayweather Gala Dinner and Auction at Emperor’s Palace.

It is always fun to dress up formally, black tie and all that!

The event was attended by local celebrities, and of course the rich people (for the auction)… More on this later… And a performance by Judith Sephuma. 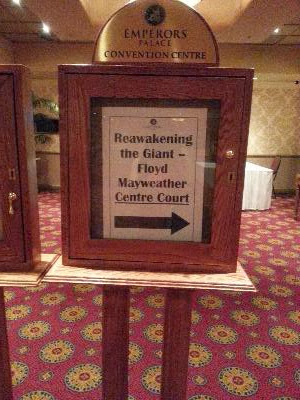 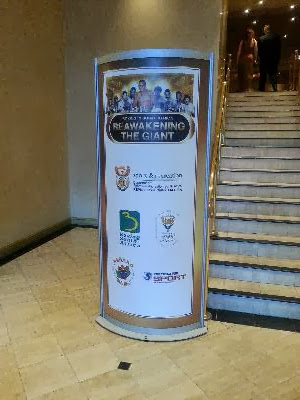 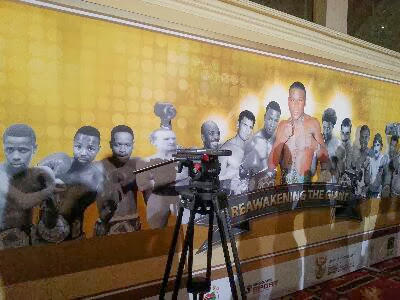 The cute center pieces at the event! 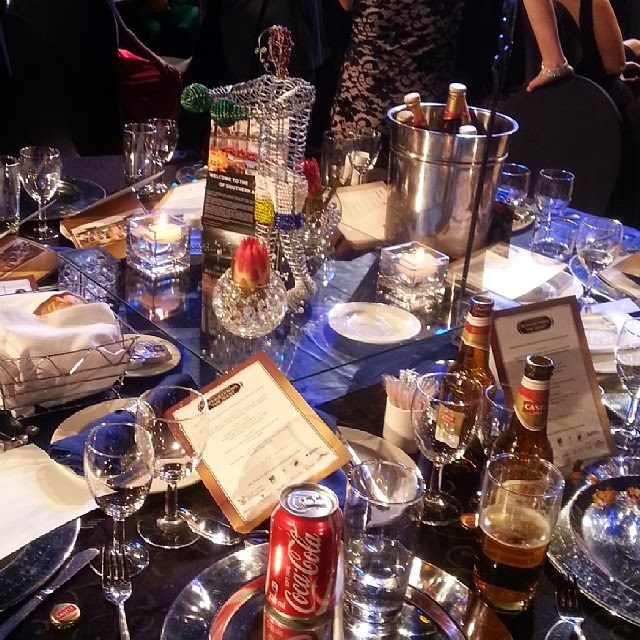 The starter! It was really yummy, it was the only food that was nice, the mains and dessert weren’t great at all! 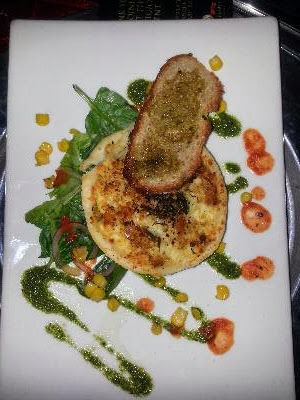 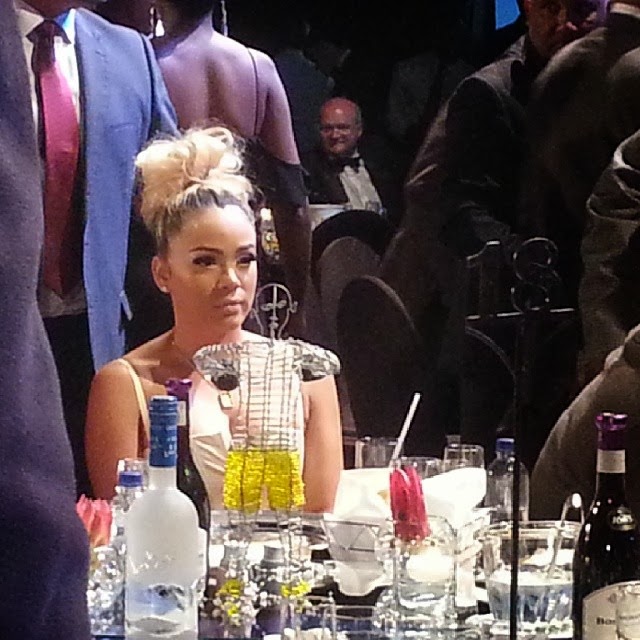 Our very own beautiful face of Revlon- Miss Bonang. She was so friendly, and so flawless! 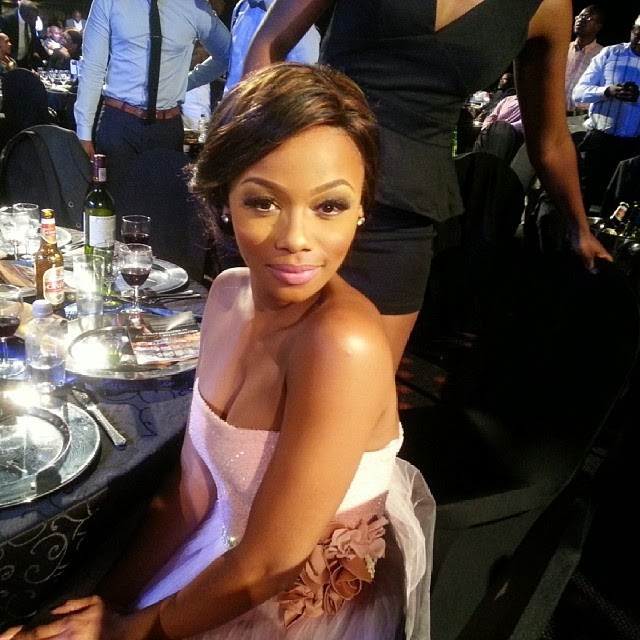 Other people included, Jen Su, Danny K, a few of Mandela’s grandchildren, and many more!

My nails of the night! 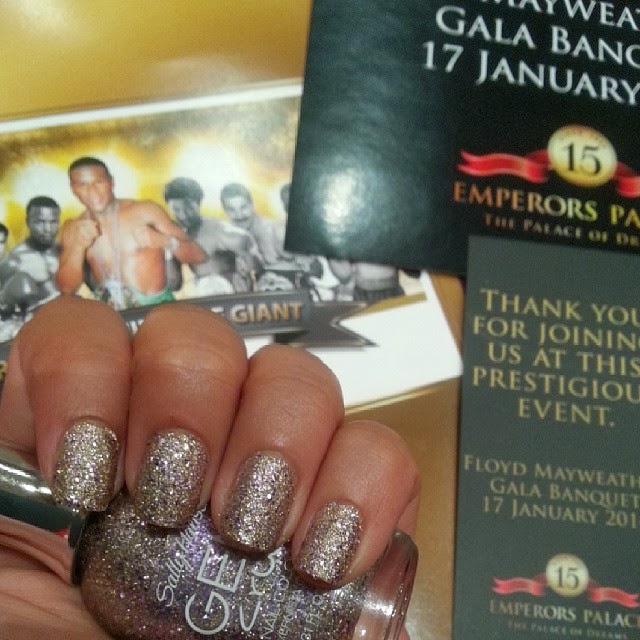 Now, about the auction… There were four items up for bidding, below are the items as well as the winning bid!

A framed, personalised and signed picture of Floyd Mayweather- R230 000

A framed, personalised and signed pair of Floyd’s gloves, as well as four tickets to his next fight and accommodation for the night- R500 000

A framed and signed picture of Muhammad Ali- R70 000

And that was the event!

@jomalonelondon Red Roses is one of my all time fa

I haven't lit a candle, taken a photo or done many

Trying out a few minis from the @korres Wild Rose

It's been a while. I'm sure most of you would have

Hello! It's been a while! I've been using the @in

Along with the Serum and Moisturiser I mentioned i

First sunny day in a while... Reminder to use sun